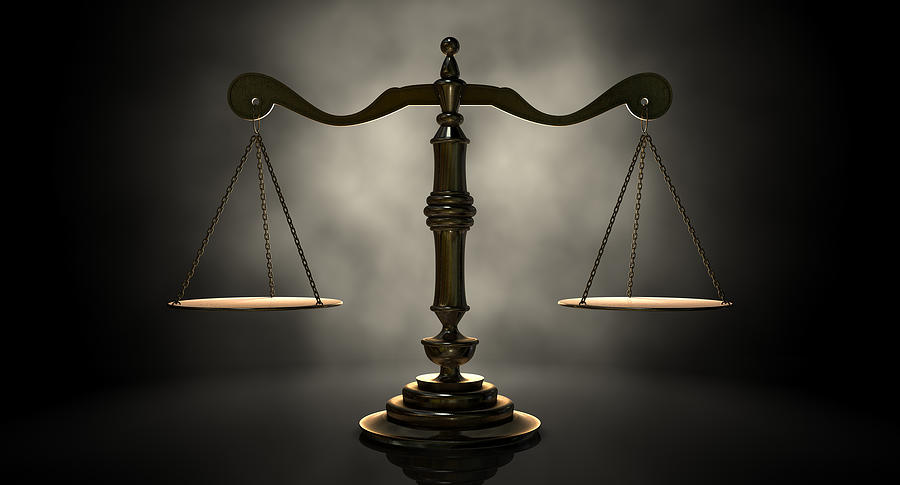 Since taking up post, the Veterans Commissioner for Northern Ireland, Danny Kinahan, has dedicated himself to ascertaining the real experiences of veterans living in Northern Ireland. Understanding these ingrained issues within the complexities of Northern Ireland Legacy is key in the pursuit of fairness for veterans.

Last week Danny Kinahan travelled to London and met with the newly appointed Minister for Defence People and Veterans, Leo Docherty, amongst others to stress and champion the views and opinions of veterans living within Northern Ireland.  Much of what was discussed centred around Northern Ireland Legacy, and what may be contained in any future bill that mirrors that of the Overseas Operations Bill.  As veterans and citizens, no one is above the law, however what veterans want in Northern Ireland is to be treated fairly, and this is something that the Commissioner feels passionate about.

There will be much discussion in the forthcoming weeks and months, but all veterans should be mindful that the Commissioner is in your corner, listening to your concerns and being your voice representing you as best as he can.