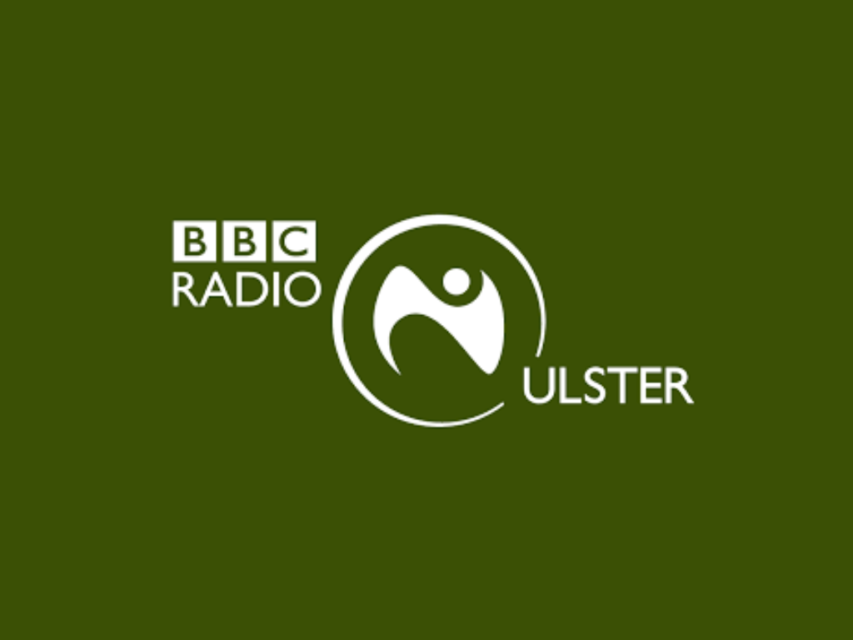 The NI Veterans Commissioner Danny Kinahan took part in a BBC Talkback discussion in early November about veterans’ mental health and the issues of PTSD and suicide.

Talkback host William Crawley spoke first with Dolores Savage from Newtownards.  In September 2020, she and her late husband Noel lost their son Brett to suicide, aged 32.   He had struggled with PTSD and was medically discharged from the army in 2017, having served with the Royal Irish Regiment in Afghanistan. During that tour of duty, he survived the siege of Musa Qala in 2006, fighting to hold the city with dwindling supplies against Taliban attacks.

Dolores’ husband Noel suffered a stroke in early September, the day after he buried his son and sadly died in October.

The Commissioner listened to the interview with Mrs Savage and said it was ‘just appalling’ to know what had happened to her.  He said it was part of his job now to try and make the whole system in Northern Ireland work.

He said: “I know the army put so much in place in the last three or four years but it even sounds from what Dolores said that that didn’t work for her and we’ve set up a scrutiny committee which will be working with one of the leading professors on suicide.

“What she said is absolutely right, we need clubs and hubs on the ground and that’s what we’re busy trying to set up at the moment so that every veteran has somewhere like Beyond the Battlefield, like MAPS, like MUVE; there are lots of organisations here where they can go and meet their friends, play pool and if and when they decide they need to talk to somebody, go quietly into a corner and then make sure we get the right person to them.

“Mental health is something that we really need to resolve, one death is far too many but two in a family is just appalling and I note that Dolores said she’s willing to help and I really very much need that help.  I need to sit down and talk to her when she’s ready and just see how we can do things better.

“We’ve got a lot of good charities here and a lot of very highly trained health and medical people involved but it is going to be a huge problem and one we’ve got to get better at.”

Danny Kinahan went on to say that since he had taken on the role of Commissioner he had spoken to the regular army.  He said: “They are changing the transition service, they’re putting something in place that really should be helping everyone from the moment they join the army to be ready for civilian life afterwards.  Then once they’ve left, their transition carries on and they stay in contact.”

He also underlined the importance of regimental associations and that they should be the first port of call to help all those in the same platoon, the same sections, who have gone through the same things.

He added: “When you think of all the different regiments, you’ve also got the RAF, the Royal Navy – it’s just terribly disjointed and my role is to try and make it all work and link into the charities.

“And you’ve got big charities, like British Legion, Combat Stress, SSAFA and others but you’ve also got all these great ones on the ground and we’ve got to build a really good network so everyone gets the right help the moment they ask for it.”