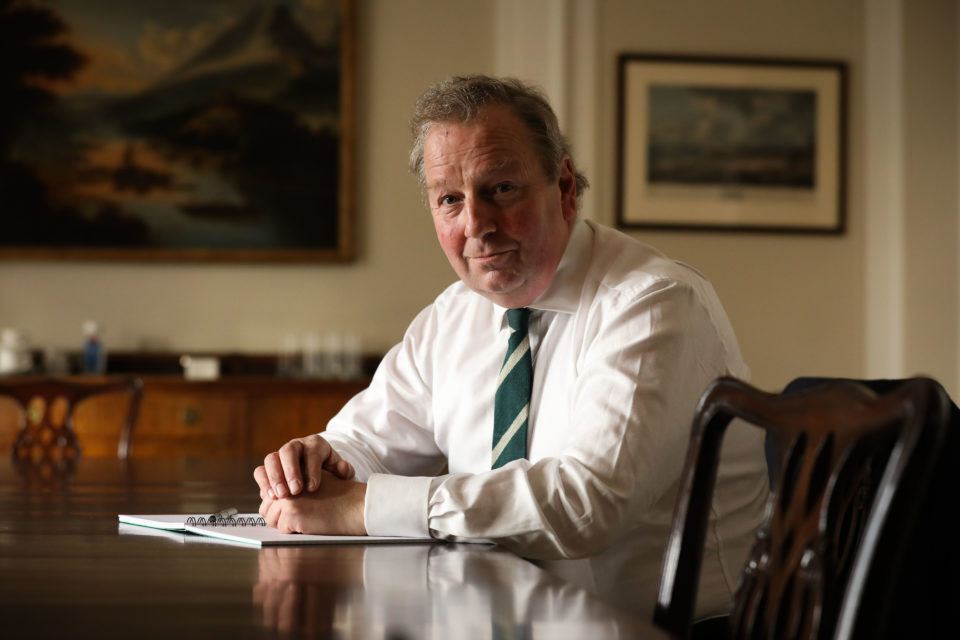 Northern Ireland’s first veterans commissioner is urging former service personnel who need help or support to get in touch with him directly.

Danny Kinahan, who was appointed to the role last Autumn, has launched an initiative to reach as many local veterans here as possible.  He is enlisting the support of regimental associations, councils, charities and community organisations to get the message to former members of the armed services, and will be appealing to them via Twitter and local media outlets.

The Commissioner said:  “My role is to be a ‘strong voice for veterans’ and I want to ensure that those who have given so much in the service of their country receive the support, help and assistance they deserve.  I am honoured to represent and advocate on their behalf and since my appointment I have heard, first-hand, about experiences of military service and the transition back to civilian life.

“I don’t have a database to contact veterans personally, so I am relying on other organisations to help me cascade the information to those who need it.  If you are a friend or family member of someone who has served, please know that my office is here to help.

“Many who have left the armed services might not require assistance – but others do need support across a number of areas.  This might be related to their mental or physical health – or to other matters including housing and retraining.

“I want to engage with as many veterans as possible to understand their issues and work with them so they can access the right support as and when they need it.  Veterans can contact my office by phoning 028 9052 7734 or emailing me at commissioner@nivco.co.uk. Anyone can keep up to date with my work on www.nivco.co.uk or by following me on Twitter @niveteranscomm”

In his message to veterans, the Commissioner also welcomed the recent introduction of the Armed Forces Bill that will enhance support for service personnel, veterans and their families.